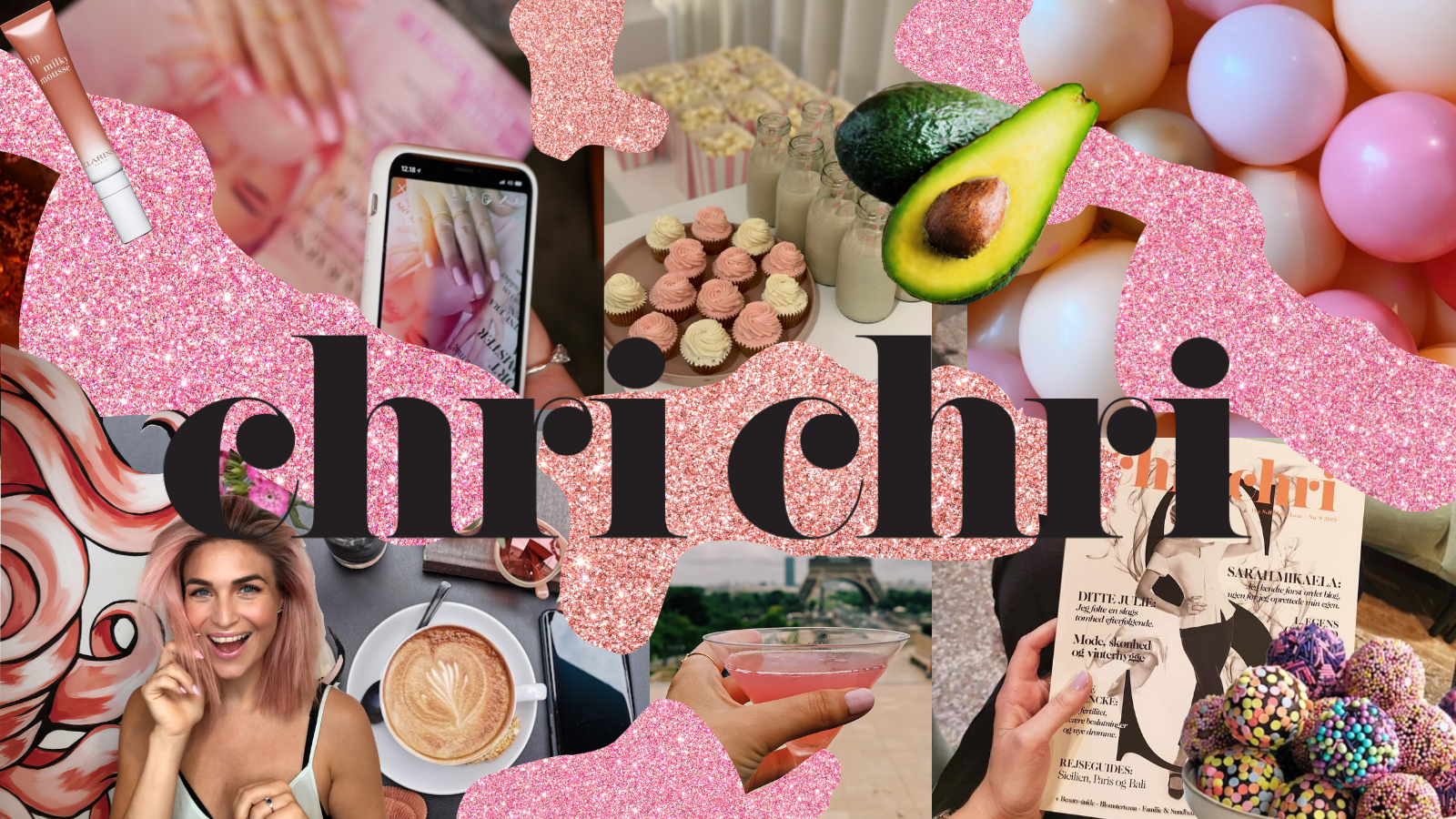 Sharmi Albrechtsen is an American journalist and blogger living in Denmark writing about the Danish Happiness phenomenon.

She is written the popular book, A Piece of Danish Happiness. Check out her website or email her on sharmiindenmark@gmail.com.

Why are Danish Women the
Happiest in the World?

Despite having the highest personal tax burden in the world, a foreigner unfriendly community and grey, gloomy weather nearly all year round, the Danes lead the world in the happiness rankings.

An important aspect of Danish culture and a key reason for their happiness are the unspoken Laws of Jante.  (Yes, I know, I have re-written the Janteloven from a positive perspective.)

I believe these cultural norms give the Danes a unique mechanism for keeping life expectations low and ‘real’.

Danish culture negatively portrays and criticizes individual success and materialism as inappropriate, instead encouraging focus on other attributes in life such as simple pleasures called ‘Hygge’ like baking bread, walking in the forest,  lighting candles or drinking beer.

In addition, Danish women have particularly a lot to smile about as the systems both within the community and through the state provide support, relief and incentives for them to have a happy and fulfilling career and family life. While many of us (including me!) who live here take our Danish welfare system for granted compared to my life in New York City – living in Copenhagen is a dream….

The top reasons Danish women are the happiest in the world

1. Blonde ambition: Danish women are born with amazing genes. They are naturally tall, blonde and slim. The now international dating website, BeautifulPeople.com started in Denmark, as the men and women here wanted to only date and marry equally gorgeous partners.

2. Super childcare: The Danish government supports childcare fully. Daycare is high quality, safe and practically free, plus nearly all kids attend from age 6 months and upwards and love it. In addition for those housewives who stay at home and take care of their own child, the state sends them a paycheck too.

3. Maternity leave: By law, we are allowed to take one year paid maternity leave and spend it with our newborn children at home. Plus, Danish employers are required to keep their jobs waiting for us for when we return. In USA, it is rare that you have more than 2 months maternity leave and it is not paid!

4. Education: Women in Denmark are now taking more higher education than men. University is free, so female students here are taking on the toughest subjects like medicine, law and engineering.

5. Børnecheck: the Danish government sends all mothers a generous monthly check to help with expenses and incidentals until the child turns 18. And then the kids if studying get SU. This is kind of support is unheard of in any other country in the world-

6. Hygge: All Danes love hygge (simple pleasures) but women in Denmark are the gatekeepers of it. As natural social planners, Danish women create hygge on a daily basis with their friends and family such as group walks in the park, creating cozy dinners or evening family TV nights.

7. 37.5 hour work week: Yes, it is true, most Danish men and women seriously come into the office at 8 a.m. in the morning and leave at 4 p.m. SHARP. This means they have time for sports, leisure and their families and have a true balance of work and home life.

8. Simple tastes: Although Danish women are stylish, they are also very practically oriented. They don’t usually covet materialistic handbags, expensive shoes and jewelry. Indeed, our new female Prime Minister was heavily criticized for carrying a Gucci bag since it did not represent the values that her political party represented.

9. Trust: One of the most amazing sights in Copenhagen is a line of baby carriages with slumbering babies outside cafes and shops while the mothers are inside drinking a latte or shopping. Young kids here ride their bikes, walk and take the bus and their mothers have few worries about safety.  Surveys show that Danes have the highest level of trust of their government, neighbors and even strangers. And women here can walk safely at all hours of the night.

10. Danish men: Last but not least, Danish men are awesome. I am on my second Danish husband and I have to say these guys are world class. Mild and good humored, Danish men are equalitarian and have no problems doing laundry, caring for children and cooking in addition to working fulltime. They are in touch with their feminine side and recent statistics show an increase in the number of men going on paternity leave to take care of the kids while their highly educated and ambitious wives are working. 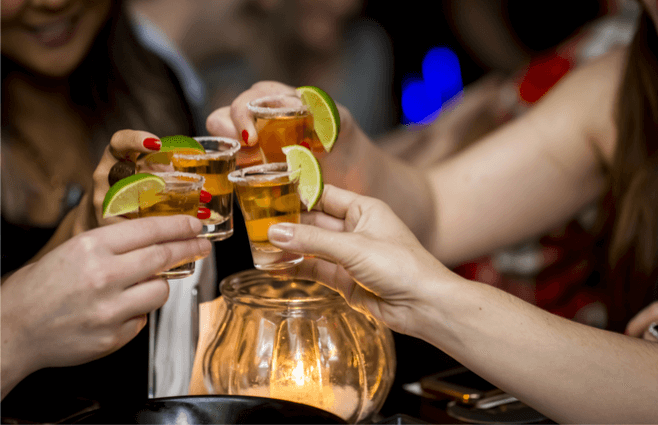 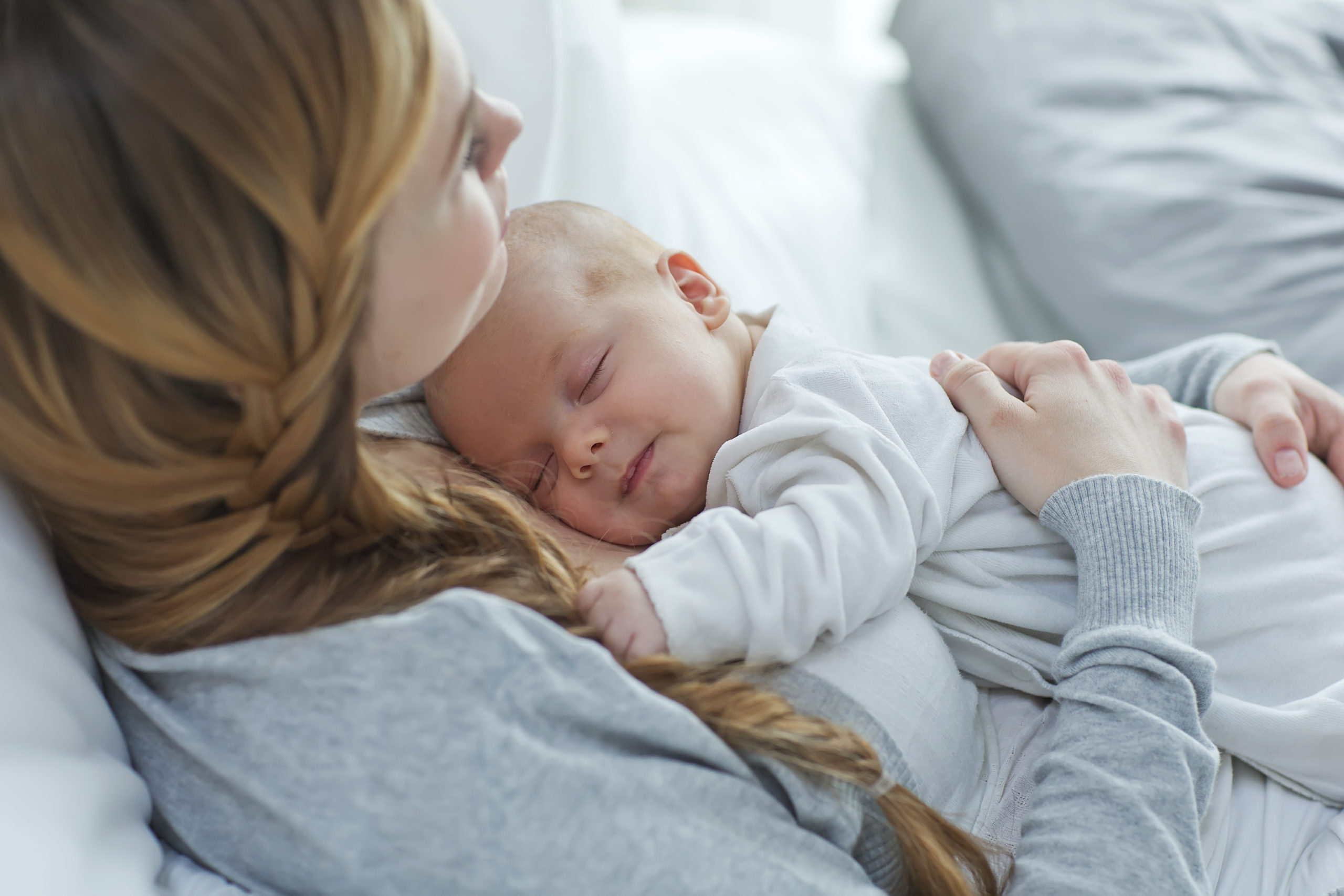 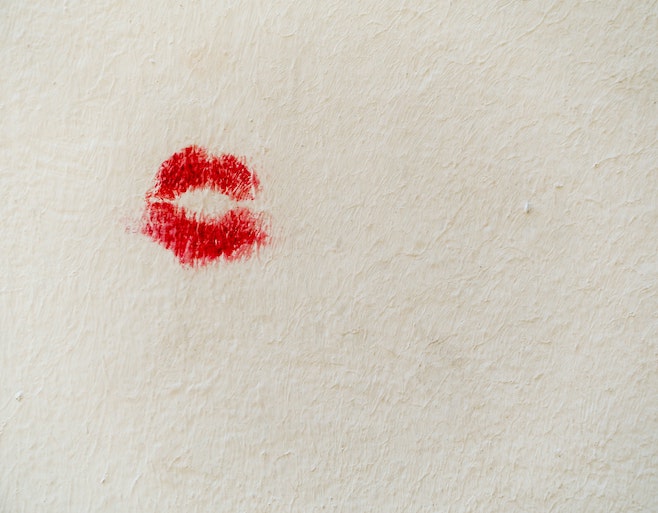 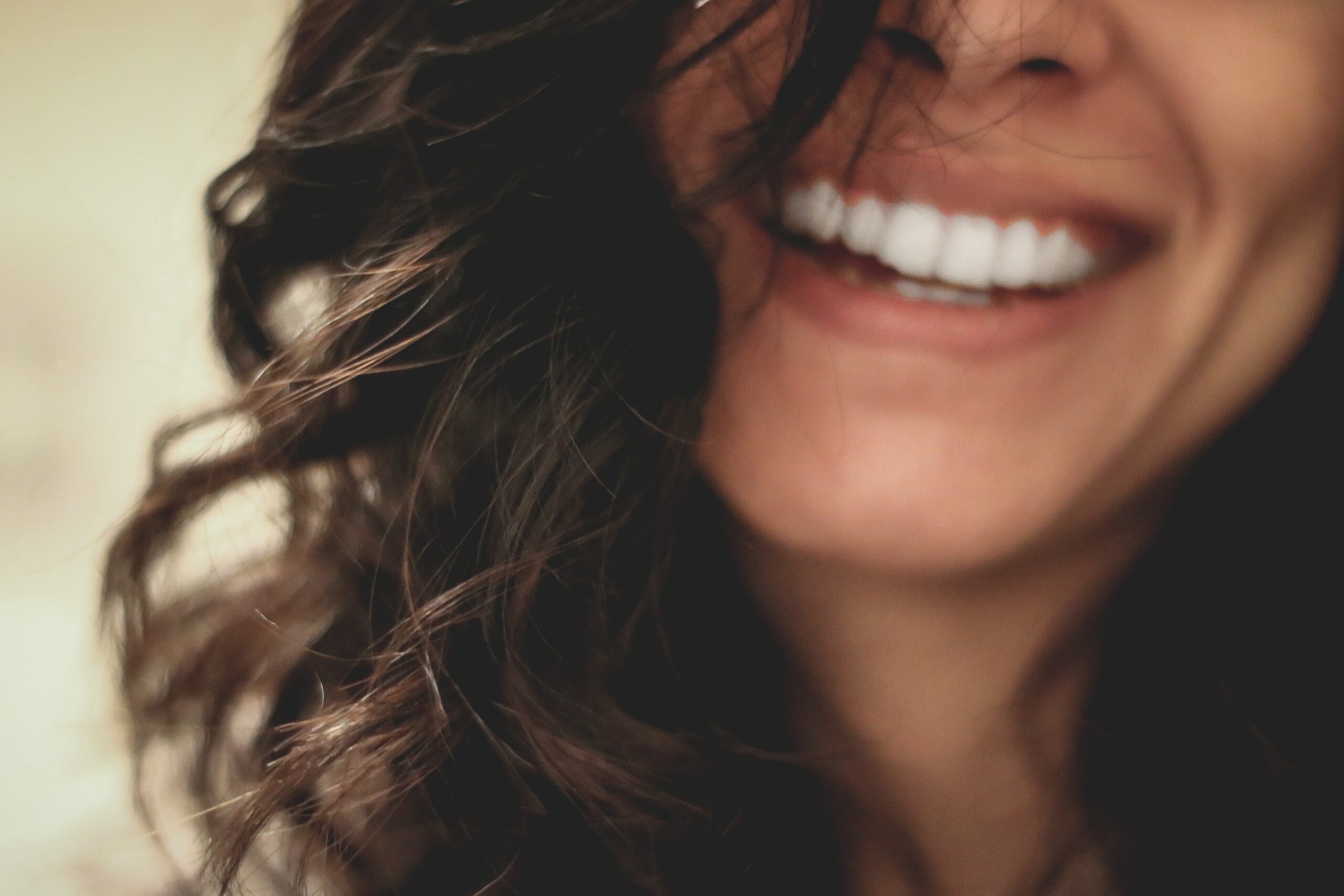